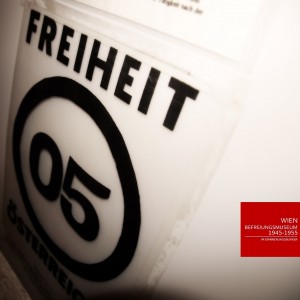 These days in Vienna a Museum for „Contemporarian History“ does not yet exist. It should present the historical developments in society and politics. Todays people have less knowledge of the thirties and forties of the last century. A „Liberation Museum“ may now give an important impact to develop historical knowledge and understanding for young people, Viennese citizens and visitors from abroad.
The Viennese did not „loose the war“ and „have not been conquered“ but have been liberated by the Allies from Nazi-terror (e.g. war against whole europe, banish, deport and murder tenthousands of Viennese jews and other groups of the Viennese citizens, terrorism against the whole population).

Now the „Liberation Museum“ presents a meeting platform for people. History is presented by facts and figures. Academic scientific approach offers the background for changing exhibitions.

The chaos generated by Nazi dictatorship has been improved with generous help of the Allies. The „Liberation Museum“ documents this laborious process.